In 2013 the National Information Standards Organization (NISO) launched the NISO Alternative Assessment Metrics (Altmetrics) Initiative, with a goal to, "explore, identify, and advance standards and/or best practices related to a new suite of potential metrics in the community."  The resulting recommended practice, NISO RP-25-2016 Outputs of the Alternative Assessment Metrics Project, was published in 2016.

Alternative Metrics, or altmetrics, are new measures used to track research impact. The traditional impact metric for scholarly articles is citations.  While citations are important, they take time to accrue and can only measure the impact of the article within the realm of academia.  In contrast Altmetrics track online scholarly impact in real time and include both early indicators of scholarly impact, such as views, downloads and bookmarks, and impact in other realms, such as traditional and social media, public policy, education and more.

The term altmetrics was first introduced in 2010 by Jason Priem: altmetrics: a manifesto. The company Altmetric, one of the major organizations that tracks and reports on altmetrics, was founded in 2011.

How can I find altmetrics for my publications?

Looking to find out the altmetrics for your publications? There are a few different sources you can consult. 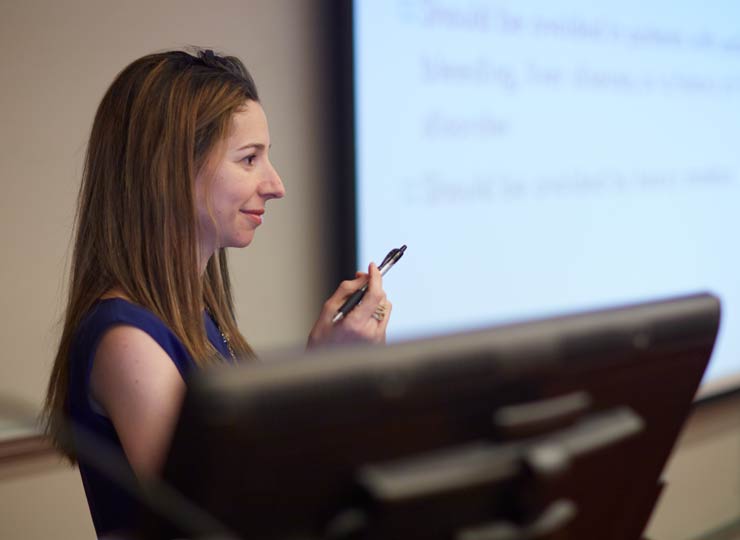 Learn more about traditional metrics.  Citations are the tradition article-level metrics, but there are metrics at the author- and journal-level as well.