Article in the Spotlight: October 2019

This month we highlight: Association of Genetic and Environmental Factors with Autism in a 5-Country Cohort. This article was written in part by Behrang Mahjani, Avraham Reichenberg, Sven S. Sandin, and Joseph D. Buxbaum.

The origins and development of autism spectrum disorder (ASD) remain unresolved. No individual-level study has provided estimates of additive genetic, maternal, and environmental effects in ASD across several countries.

To estimate the additive genetic, maternal, and environmental effects in ASD.

Population-based, multinational cohort study including full birth cohorts of children from Denmark, Finland, Sweden, Israel, and Western Australia born between January 1, 1998, and December 31, 2011, and followed up to age 16 years. Data were analyzed from September 23, 2016 through February 4, 2018.

Across 5 countries, models were fitted to estimate variance components describing the total variance in risk for ASD occurrence owing to additive genetics, maternal, and shared and nonshared environmental effects. 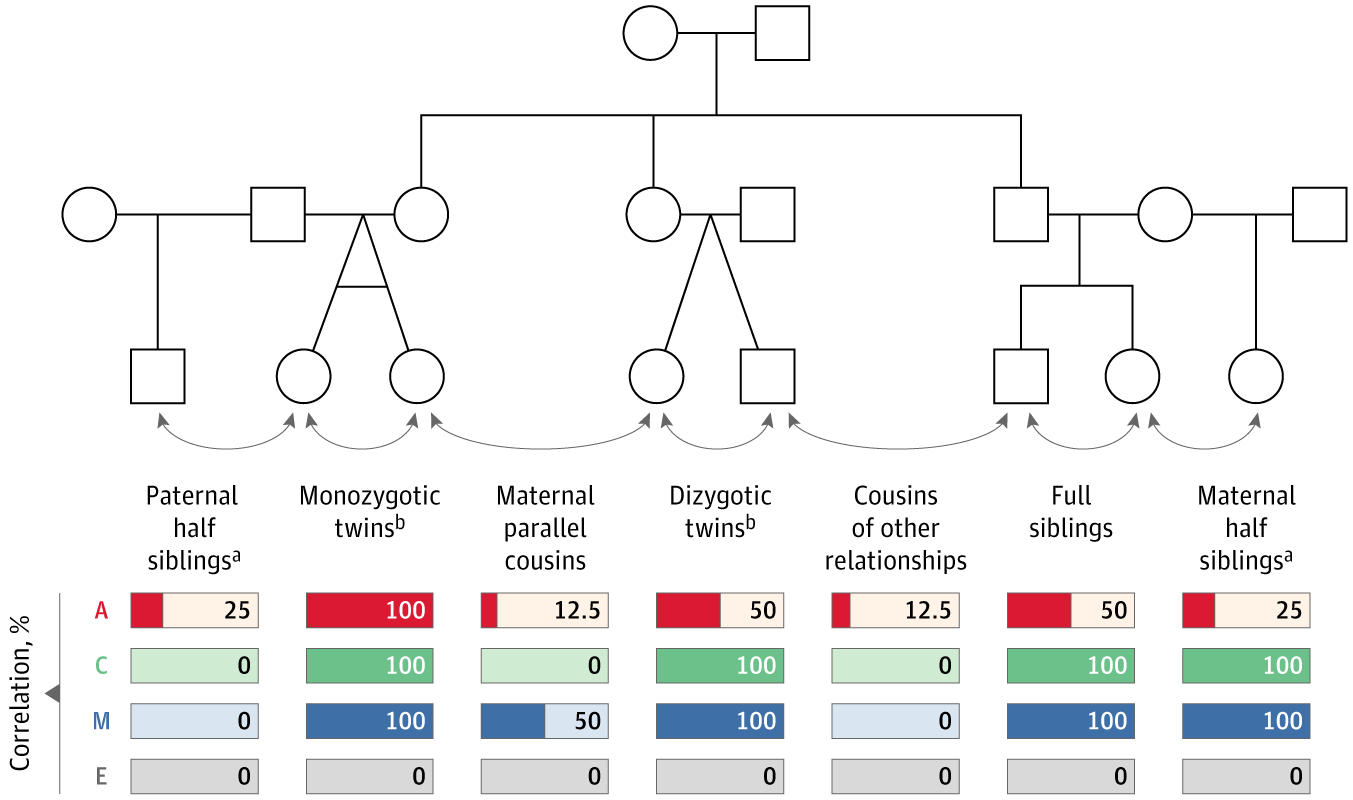 Based on population data from 5 countries, the heritability of ASD was estimated to be approximately 80%, indicating that the variation in ASD occurrence in the population is mostly owing to inherited genetic influences, with no support for contribution from maternal effects. The results suggest possible modest differences in the sources of ASD risk between countries.

2020 is the Year of Environmental Health
The Levy Library: a Look Back at 2019
Article in the Spotlight: December 2019
New Feature Roll Out for PlumX Metrics
Levy Library at 45: The More Things Change, The More They Remain The Same