Article in the Spotlight: June 2021

This month we highlight Health and economic impact of air pollution in the states of India: the Global Burden of Disease Study 2019. This article was written in part by Philip J. Landrigan, MD.

The association of air pollution with multiple adverse health outcomes is becoming well established, but its negative economic impact is less well appreciated. It is important to elucidate this impact for the states of India.

The high burden of death and disease due to air pollution and its associated substantial adverse economic impact from loss of output could impede India's aspiration to be a $5 trillion economy by 2024. Successful reduction of air pollution in India through state-specific strategies would lead to substantial benefits for both the health of the population and the economy. 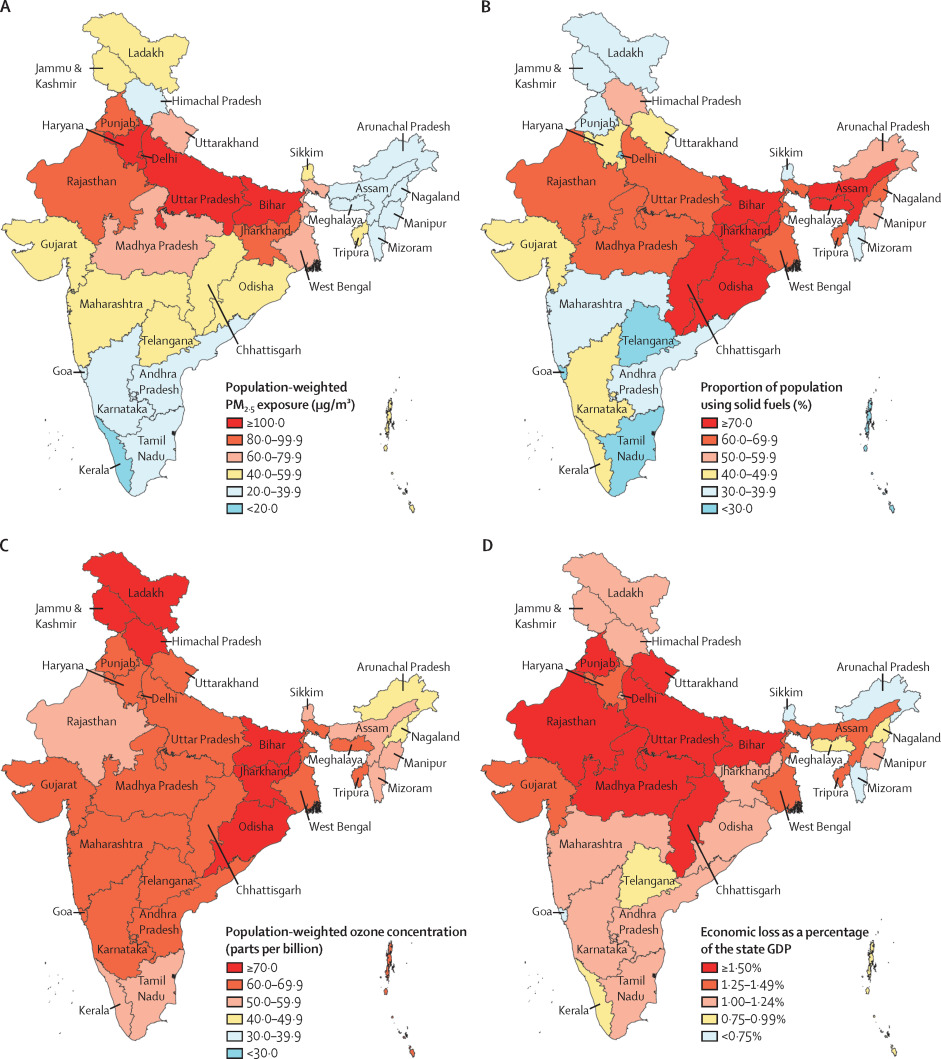